Jamie Vardy is a part of history in the making with Leicester City. The dreadful striker has bagged a total of 19 goals so far and is set to represent England’s national football in Beijing as world champions Germany takes on England Saturday 26, March. 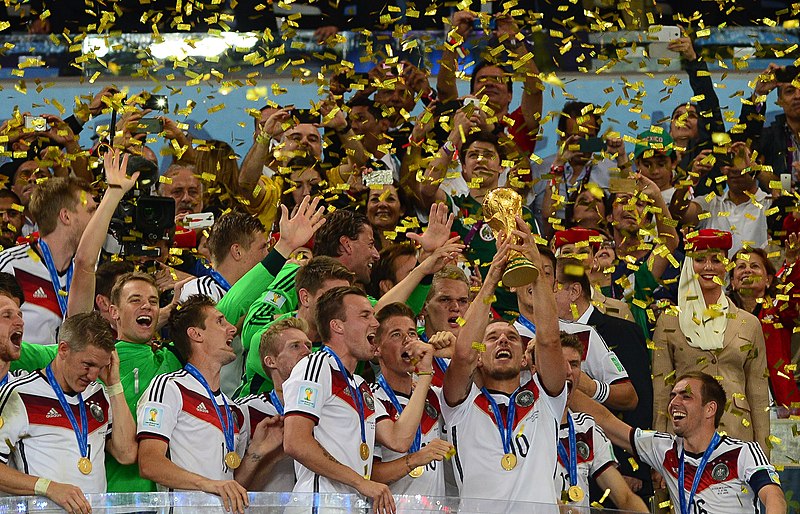 The 29-year-old Vardy is coming into the match as one of the hottest players in the Premier League this year and expectations are high at this level.

His individual and team work has helped Leicester City maintain its lead at the top of the Premiership table.

“You’ve always got to feel confident, it doesn’t matter where you are or what position in the league you are in if you’re picked by the manager to come and join the squad, you are there for a reason for what you have been doing on the pitch in the season. I’ve just got keep doing that and keep knuckling down and working as hard as I can”, he said.

England’s next international match will be against the Netherlands.

One thought on “Jamie Vardy: A Possible Threat To The German Machines?”