ISIS has banned women from wearing burqa at security centers in a city located north of Iraq. The terror group cited “security risk” as their reason for the ban, bringing to light France‘s most recent ban on burkinis which attracted wide condemnation.

In the past, Islamic State’s so-called morality police have reportedly punished women for refusing to wear full-face veils. Some of the offenders were subjected to severe punishments and sometimes death.

Following reports that some senior members of the blood-thirsty group have been killed by veiled women, ISIS have found a good reason to stop the use of burqa or nigab around their security centers, reports from Iran’s Front Page said.

Iran Front Page, citing a source for the Al Alam News Network, reports that women in the rest of Mosul, and in all other regions controlled by Isis, will still have to abide by the original dress code. 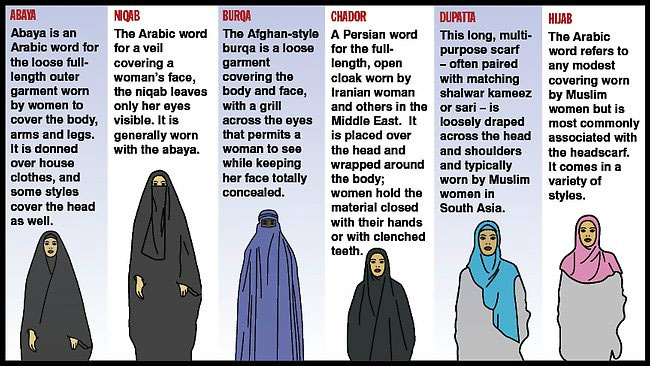 The removal of the burqa has become something of a symbol of liberation for women in areas formerly held by Isis.

Last month, women in the newly liberated Manbij, in Syria, were pictured burning the full-face veil and dancing around it.