Arsenal legend, Henry Thiery has issued a piece of advice to Jurgen Klopp asking him not to sign big names as that won't be necessary for winning a Premier League title. 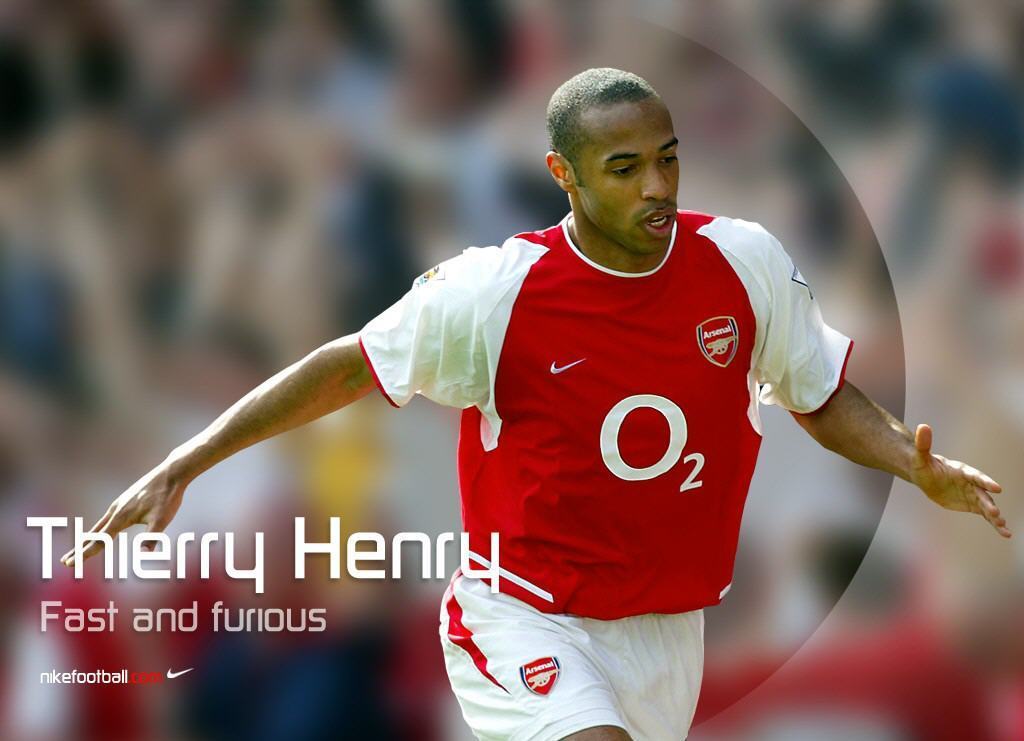 The German tactician is about to enter his very first summer transfer window since taking over reigns at Anfield. It is therefore, understandable that Liverpool will be under pressure to strengthen its squad considering last season's performance .
Spread the love

Previous signings like Adam Lallana and Dejan Lovren failed to impress in the 2015 / 2016 season after Liverpool spent huge transfer fees to bring them to Merseyside.

As the Reds prepare to secure Mario Gotze from Bayern Munich, here’s what Henry Thiery is advising.

“They can bring in one or two players,” Henry told Sky Sports.

“He likes to press high and suffocate teams. You need a certain type of player to do that. Sometimes you bring in a big name and you tell him to put teams under pressure for 90 minutes and he might not do it. The team is doing it.”

Henry added: “You need to bring in some guys who can make you win the title. That’s the only thing that is missing.”

Man is born passionate of body, but with an innate though secret tendency to the love of Good in his main-spring of Mind. But God help us all! It is at present a sad jar of atoms.