Sounds funny that a fake U.S. embassy would survive ten years in Ghana, right? That just happened, right there in Accra, the capital city. 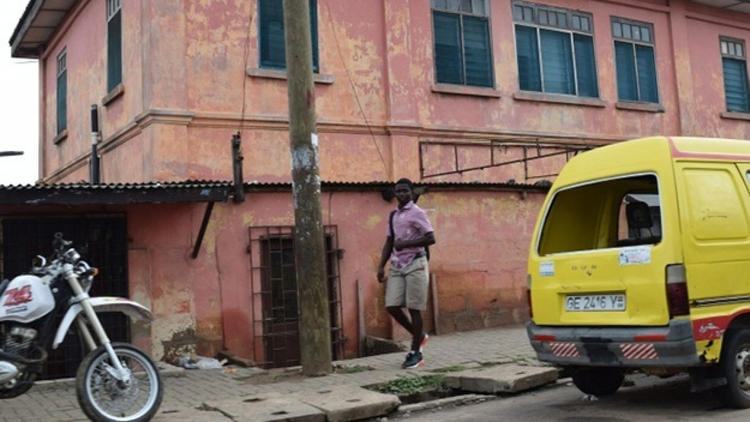 The criminals who operated this alleged fake embassy specialized in issuing counterfeit visas. The office also charge exorbitant fees for fraudulently issued passports and visas, a report from The Associated Press confirms.

After a decade of illegal business deals, the Accra office has been shut down.

The U.S. State Department announced that a team of security operatives carried out a raid which led to the recovery of 150 passports from 10 countries and visas from the U.S., India, South Africa and the European Schengen zone.

According to the report, some super-connected “Ghanaian and Turkish crime rings” were responsible for the illegal transactions, a Ghanaian attorney said in an official statement.

Many of the suspects have been arrested while a lot others remain at large.

The fake U.S. embassy charged a total of $6,000 for its services, but the number of people who were defrauded is yet unknown.

Investigations reveal that some government officials in Ghana received bribes to turn a blind eye to the fraudulent embassy activities, the U.S. Department said.

Ghanaian officials said Monday they were still collecting information and were not prepared to comment, AP wrote.

“This is a shocker,” said an official from the Ghanaian government who spoke on condition of anonymity because he was not authorized to speak to journalists about the case.

The State Department is yet to clarify if the issued visas were legitimate but “fraudulently obtained”, and if those people were able to travel with them. Investigations are underway.

According to the report, the fake U.S. embassy officials traveled to many remote villages and some West African cities where they convinced interested individuals to part with some money for their services.

Those who sought visas would be transported to Accra for the fraudulently obtained travel documents.

Unsuspecting victims would be taken for appointments at the fake embassy, which displayed an American flag and a portrait of the U.S. President Barack Obama. However, those consular officers were all fake and confirmed to be Turkish.

The State Department said those people behind this scheme also used fliers and billboards to lure victims from Ghana, Ivory Coast and Togo.