Real Madrid legend Cristiano Ronaldo claims he is the best player to have played football within the last 20 years. Full of confidence, the famous player who just topped Forbes list of highest-paid athletes for 2016 says he's looking forward “to keep making history in this sport”. 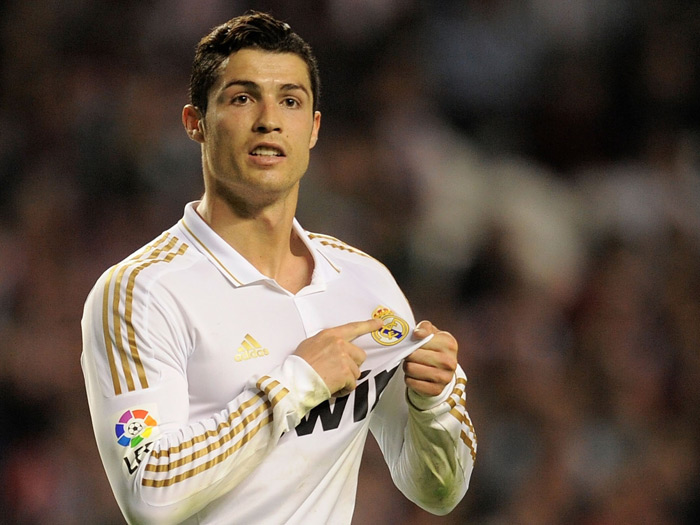 Cristiano Ronaldo confident as world best in the past 20 years.

Ronaldo’s levels of dedication and commitment are generally seen as unparalleled and unprecedented in the history of football. CR7 spoke with Italian magazine Undici in a brief interview, making known the motivations behind his rock-solid self-belief. “Where do I put myself among the best players of the last 20 years? I need to think positive and believe, with the results I’m getting, that I’m the best,” he remarked.
Spread the love

“The best always influence their sport, so I think I’ve had a major impact. I can’t say how, only time will tell, but if you can run fast, jump higher than the others and be strong and agile at the same time, you can make your talent even more effective.

“I worked very hard to reach the highest level and I still [work as hard] to stay where I am.

“I adopt the same attitude and dedication in every training session and every game to keep making history in this sport.

“[On the Portuguese national team], I feel like a citizen of the world, but also a Portuguese who loves his country and is proud to represent it at the highest levels for a long time yet.

“After Euro 2004, I was responsible for a great [Portuguese] generation. I know many boys and girls who see me today as an inspiration.”

My first paying job might have been doing a play, actually. My mom paid me to dress up as a flounder at my sister's 'Little Mermaid' - themed birthday party when I was little.