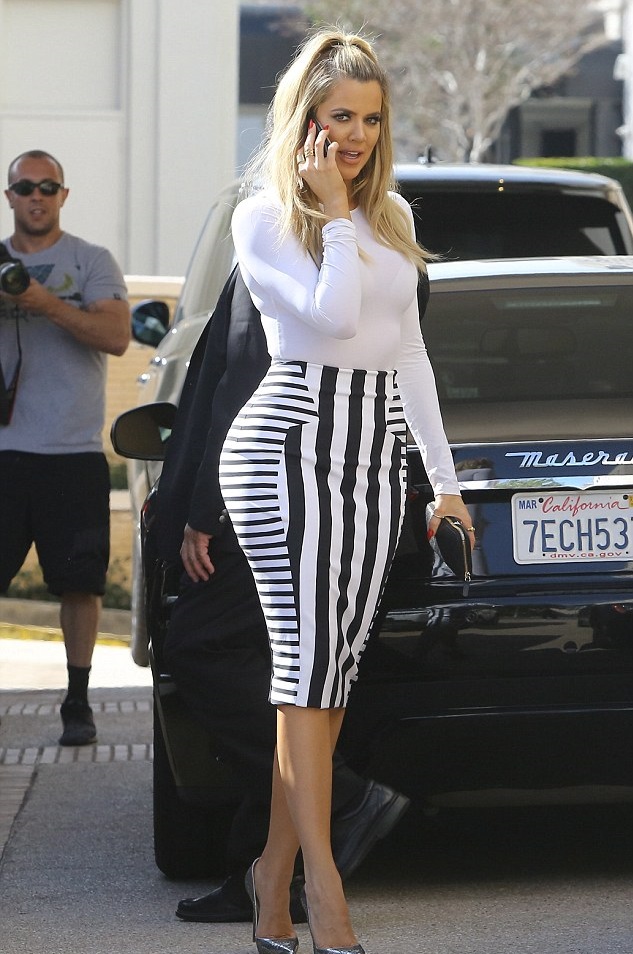 In a clip from an upcoming episode of Kocktails with Khloé, the 5ft10in socialite reveals that the Houston Rockets shooting guard pushed for monogamy but then was unfaithful. His betrayal won't be forgiven by the sexy Kardashian star who maintains it's unforgivable.

The Keeping Up with the Kardashians stunner didn’t reveal the exact details of his infidelity, but noted rather curiously that she found the ‘receipts to prove it.’

James had allegedly in the past paid $20k  to a model named Jenna Shea in 2012, just to hang out for once. So it’s not clear if Khloe’s anger is related to the superstar’s expenses on women and booze.

In another related event in 2014, the baller was rumored to have also spent $100k to get Drake’s former babe Maliah for a date.

However, Khloe said she was happy for the relationship to be casual, explaining: ‘I’ve always said, ‘there’s a lot going on in both of our lives. You live in Houston, I live in L.A. Like, let’s just see each other when we see each other.’

The split came weeks after Harden was reportedly seen at the strip club Ace of Diamonds with Kylie Jenner’s boyfriend, Tyga.

That day, Kardashians shared a cryptic message on Instagram, posting: ‘Stay away from people who make you feel like you are hard to love.’

Meanwhile, Khloé has since been seen in public with estranged husband Lamar Odom, who nearly died from a drug overdose while at a Nevada brothel in October.

Following the health scare, Kardashian called off the pair’s divorce, so she could make medical decisions on the 36-year-old’s behalf as he lay in a coma and arranged for him to be airlifted to a hospital in Los Angeles to continue his recovery once he was well enough.

Earlier this month, the daughter of Kris Jenner brought the former LA Laker to the Yeezy 3 show in New York City. Odom looked to be moving along very well by himself and in good health.

‘Khloe and Lamar are absolutely back together,’ said a source said.

‘It may seem surprising, considering all he has put her through, but their bond might just be unbreakable.’

Fans may remember the name of their unisex fragrance was Unbreakable.

‘Committed’, Khloé said referring to James Harden. ‘I was like ‘Great, this guy’s in it for the long haul. Let’s do it.

Then, she says, he ‘wasn’t committed.’

It was added that Khloe has been keeping a close eye on the former athlete now that he lives near her in Calabasas. And the source also said that she ‘simply loves Lamar to no end.’

It was also noted that the beauty ‘wants to give him another chance. She refuses to give up on him because in spite of everything he has always made her feel the happiest.’

She seemed to confirm these rumors as she said on an upcoming episode of Kocktails with Khloe that remarrying Lamar would be ‘the best dream.’

‘Okay, I hope that first marriage could happen again but it’s really hard to erase everything that happened,’ she admitted.

Things have gone beyond my wildest expectations and dreams, and I feel like I've been given so many blessings in my life, between my friendship with the guys in the band, our wonderful audience, being able to play this music, and then my family.