BET has reportedly mapped out a goodwill mission aimed at discovering the next best thing in Hip-Hop. The project is expected to kick-start a search for budding musicians who have the raw talent but got no sponsors.

The event will honor highly respected taste-maker Sway Calloway who is expected to shuttle across North America in the quest to finding an unsigned quality artist who has the talent required, to take on the music world.

Of course, the luckiest of all participants will be “endorsed and equipped” to compete with the likes of Kendrick Lamar, J. Cole and Drake.

Celebrity guest judges and esteemed mentors will guide the artists as they battle each other for a spot at the finale where only one of them will be crowned the Hip-Hop victor.

Sway Calloway (born August 23, 1970), better known mononymously as Sway, is an American rapper, reporter and executive producer for MTV News. He is also the co-host of the nationally syndicated radio show The Wake Up Show. He is one half of the duo Sway & King Tech. 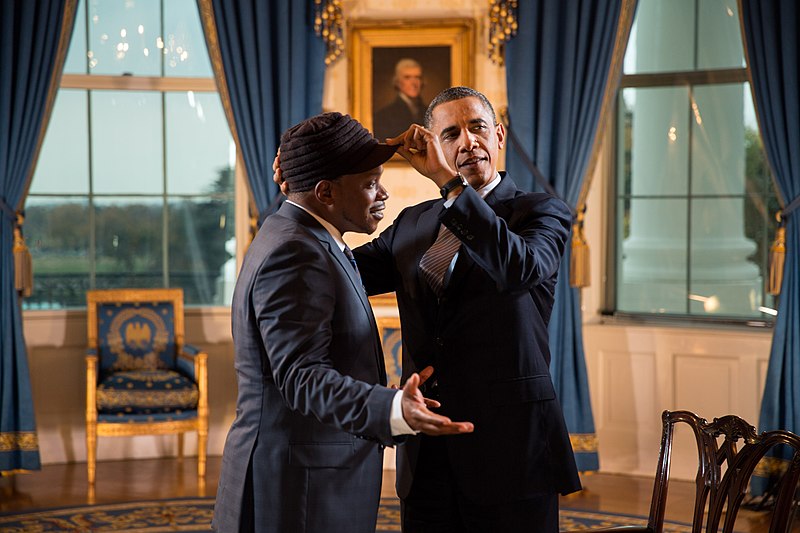 In September 2005, Sway decided not to renew his contract with MTV.

However, in 2006, Sway signed a new contract that included an ability to bring new projects to MTV, making him the first TV personality since Carson Daly to negotiate such a deal (Daly turned down a similar contract).

Sway will have the opportunity to produce programming with King Tech on MTV and other Viacom channels as well as continue to host programs.