Both Spanish clubs – Barcelona and Valencia – have reportedly reached a juicy agreement over Alen Halilovic. 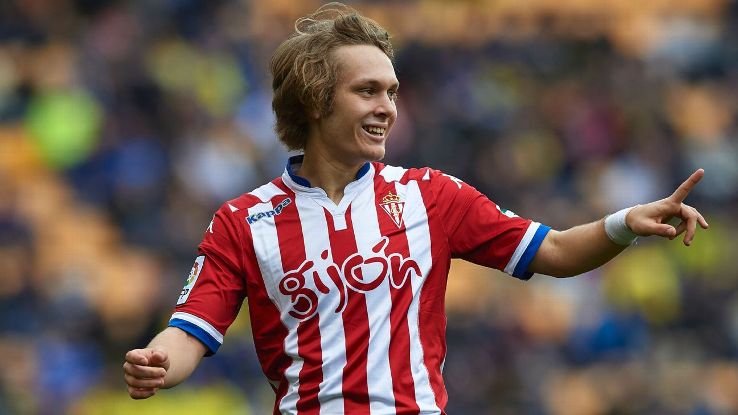 The young and talented midfielder who is a product of La Masia spent his 2016 / 2016 season on loan at Sporting Gijon.

Current reports say the 19-year-old Croatian will not be returning to Camp Nou from Sporting Gijon, rather he’ll be sold to Valencia for a €5m fee.

Once the agreement is signed, Barcelona will retain the right to re-sign Halilovic as included in the contract clause. The lease is similar to previous deals that took Gerard Deulofeu to Everton and Adama Traore to Aston Villa.

If Barcelona shows interest in the services of the youngster after one year, the fee is set at €10m.

Halilovic will have his value increased to €12m after two years and €15m after three years, if Luis Enrique’s side requests for the player’s services within 5 years when the contract is expected to expire.