Former Barcelona President Joan Laporta has expressed his concern that Lionel Messi‘s trial for tax fraud is a plan to get the star out of the Camp Nou. 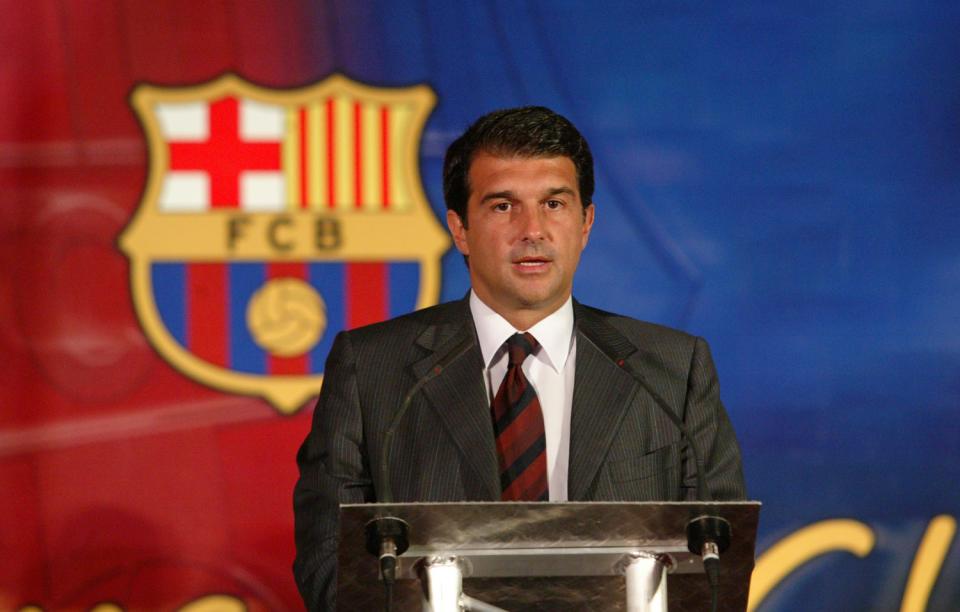 The Barcelona player and current Ballon d’Or holder has been standing trial this week on accusation of fraud and tax evasion between 2007 and 2009, along with his father Jorge Messi.

“It seems to me to be part of a political, judicial, sporting and media strategy, with the state counsel as the executioner, to get Messi to leave Barcelona,” he tweeted.

“I am sad and dismayed by the anger directed towards Messi and his family.”

Concerns were also expressed about the club’s handling of the situation.

“I feel the club is lacking a more wholehearted and stronger position in its defense of our player, Lionel Messi, the best footballer in the world,” the 53-year-old added.

Laporta lost out to current Barcelona president Josep Bartomeu in last summer’s elections, having previously been president of the club between 2003 and 2010.