Alejandro Fuentes, who appeared on Mexico’s version of The Voice, has died after sustaining multiple gun shots in Chicago. He was reportedly leaving his studio before the horrible incident. 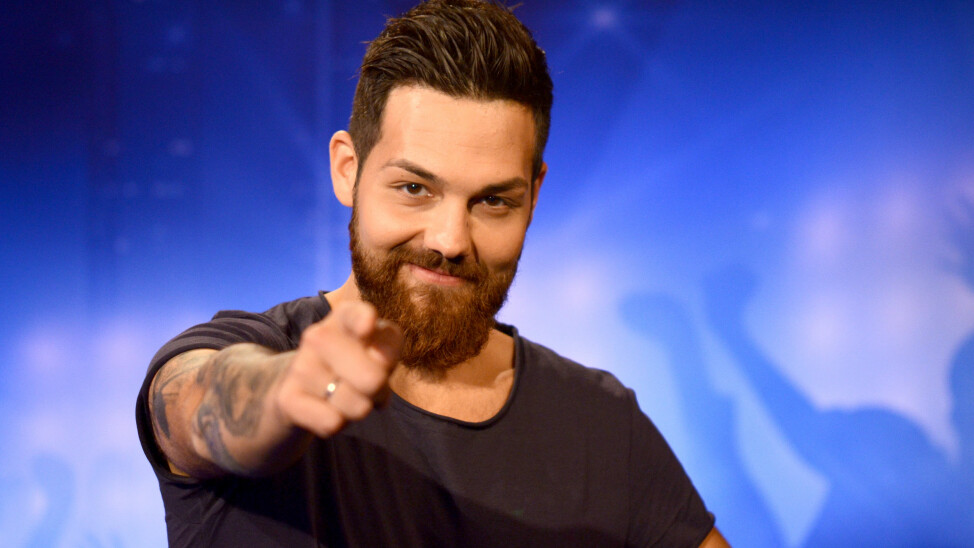 The singer was said to be heading for his 45th birthday party scheduled with friends, on Thursday (June 16) when the deadly shots were fired.

NBC Chicago reports that police said Alejandro was in a vehicle with a passenger when a man with a gun walked up and ordered him out of the car. When Alejandro resisted, the gunman shot him several times in the head.

According to a report, the gunman fled on foot and got into a car a short distance away from where the singer was killed. Emergency services arrived immediately afterwards and Alejandro was taken to Mount Sinai Hospital for treatment but he didn’t survive the attack.

“We are feeling confused and we have no explanation why all these things are happening,” said close friend Miguel Sanchez. “We are very sad because it’s something you don’t expect to happen to your close friends.”

The news follows the death of The Voice star Christina Grimmie, who was also murdered in cold blood while signing autographs in Orlando last Friday night (June 10).

Christina was laid to rest in a private service on Thursday (June 16), and her family has since released a powerful tribute video, DigitalSpy reported.

Alejandro was a top ten finalist on Mexico’s version of The Voice, called La Voz, in 2011.