Jose Mourinho has added another big name to his booming list of superstars at Old Trafford but this time, he bought Atletico Madrid‘s reputable chief scout Gerardo Guzman. 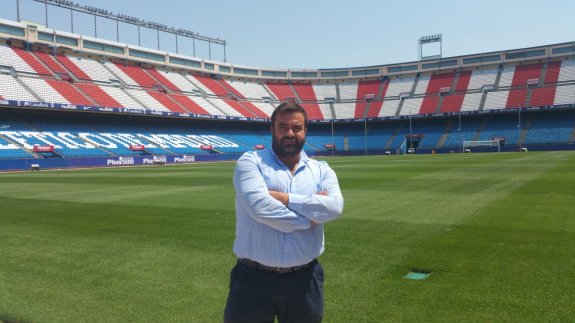 The Portuguese tactician is keen on bringing a reliable eagle-eyed scout with proven abilities to discover raw talents as Manchester United plan their long-term rebuilding process.

While Mou has been given freedom to “acquire anything” the Red Devils need to lift trophies, his latest transaction will leave a dagger in the heart of every Atleti fan. But “all is fair in war”.

Mourinho has made scouting one of his priorities at Manchester United, as he believes it’s vital to be ahead of his European rivals in identifying and signing the best and brightest up-and-coming players.–Marca

Reports confirm Guzman will team up with other big names in the trade at Old Trafford: Kieran McKenna and Sandro Orlandelli.