The president of Slovenia, Borut Pahor, has expressed gratitude to Melania Trump, the wife of America’s president-elect, for the part she played in raising her country’s popularity.

According to a report from TMZ, the letter from the president and his Prime Minister Miro Cerar was written in Slovenian, and delivered by the Slovenian embassy after Donald Trump was declared winner of the 8 November presidential election.

The report quotes an embassy official as saying that the letter thanked Melania for “raising visibility of our central-European country.”

Melania, 46, was born 26 April 1970 in the city of Novo Mesto located in south-eastern Slovenia. She became a permanent resident of the United States in 2001 and a citizen in 2006.

History confirms Melania will be the second foreign-born First Lady of the United States, following Louisa Adams in 1825. 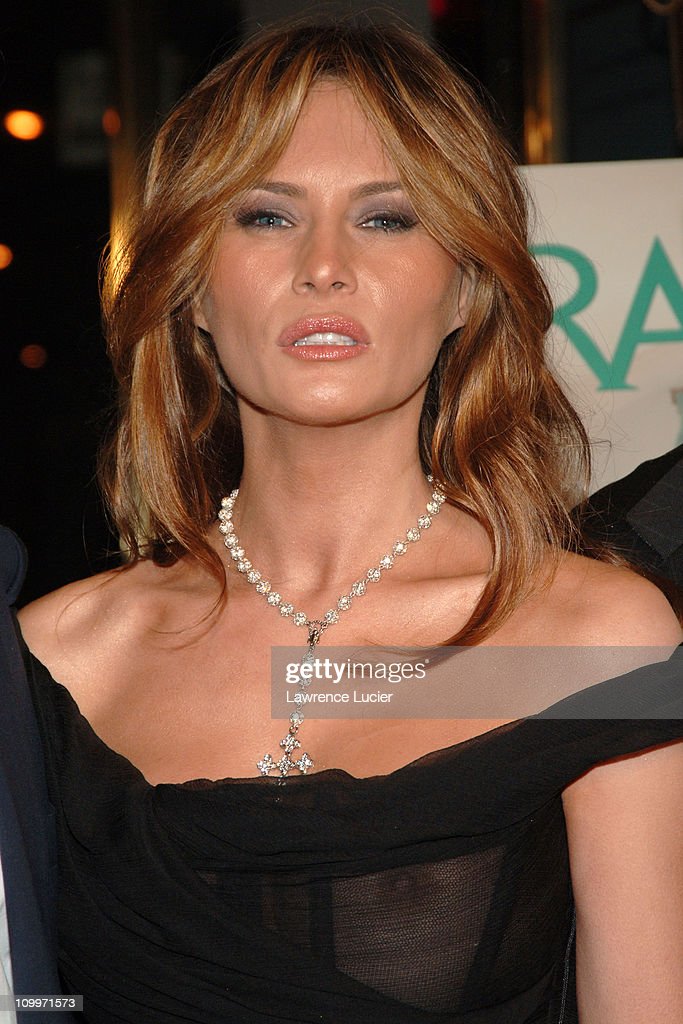 Mrs Trump will also become the only First Lady to date who was not born a citizen of the United States.

Pahor also apparently had a “cordial” talk with the soon-to-be first family by phone this week and invited them to visit Slovenia. Next year will be the 25 anniversary of the establishment of diplomatic relations between Slovenia and the US.  — Borut Pahor (@BorutPahor) November 23, 2016

Melania’s political achievement with husband Donald Trump, who she wedded in 2005, has brought countless blessings to Slovenia, especially her hometown, Sevnica, where she was born.

Speaking in an interview with Reuters after Trump’s win at the polls, Mayor of Sevnica Srecko Ocvirk said: “Sometimes the pressure of the media was too hard,”

“The people of Sevnica are not used to it. On the other hand, the global attention is positive because Sevnica is developing into a tourist destination.”

During a 1999 interview with The New York Times, Melania was asked  what her role would be if Donald Trump were to become president. She replied: “I would be very traditional. Like Betty Ford or Jackie Kennedy.”

2 thoughts on “Borut Pahor, the president of Slovenia, thanks Melania Trump for promoting the country”